When the Makarapa City project began in 2017 as a 9-part radio drama, Jincom was commissioned by Anglo American to produce a series of comics to run concurrently with the radio series.

The drama, now in its sixth season with season 7 in production, is broadcast in seven South African languages on seven local language and community stations with a combined audience of nine million listeners.

The radio series and safety comic strip are the result of a collaboration between Anglo American, Jincom, Creatrix and Oglivy.

From audio to visual

Jincom’s creative team undertook to reimagine the radio script, transforming it into a visual and engaging safety comic strip that follows the narrative arc and character development of the radio series.

The script writing team adapted the radio script by drawing on their visual expertise to bring the characters to life in a one-page comic format for publication in local newspapers.

Drawing from the script, the illustration and design teams visualised the characters starting with nine and as the series developed new characters joined the cast bringing the total to 16.

In the most recent series, the plot centred around the COVID-19 pandemic and its implications for the characters. It also looked at domestic violence and featured the story arc of the character, Innocentia, who goes missing.

For this project, the team at Jincom draws on their experience and expertise with providing safety comic solutions for clients across many industries by combining storytelling with animated frames to convey key safety messages.

The International Association of Business Communicators (IABC) announced the winners of its Gold Quill Awards in May 2021. Makarapa City was officially given an Award of Excellence in the Community Relations category and an Award of Merit in the Audio/Visual category at a virtual Excellence Gala on June 29, 2021.

Judges were most impressed with the entry in the Community Relations category.

‍“They have exceeded their objectives by a mile, indeed a commendable job. This is one of the best work samples that I have seen."

“This is an outstanding example of using storytelling to deliver an important message in a creative and compelling way. It reflects a clever and highly strategic approach to achieve the desired goals."

The latest award wins add to previous recognition of the series including a drama programme award at the 2018 Liberty Radio Awards in South Africa.

We transformed existing visuals into e-learning modules to optimise learning... 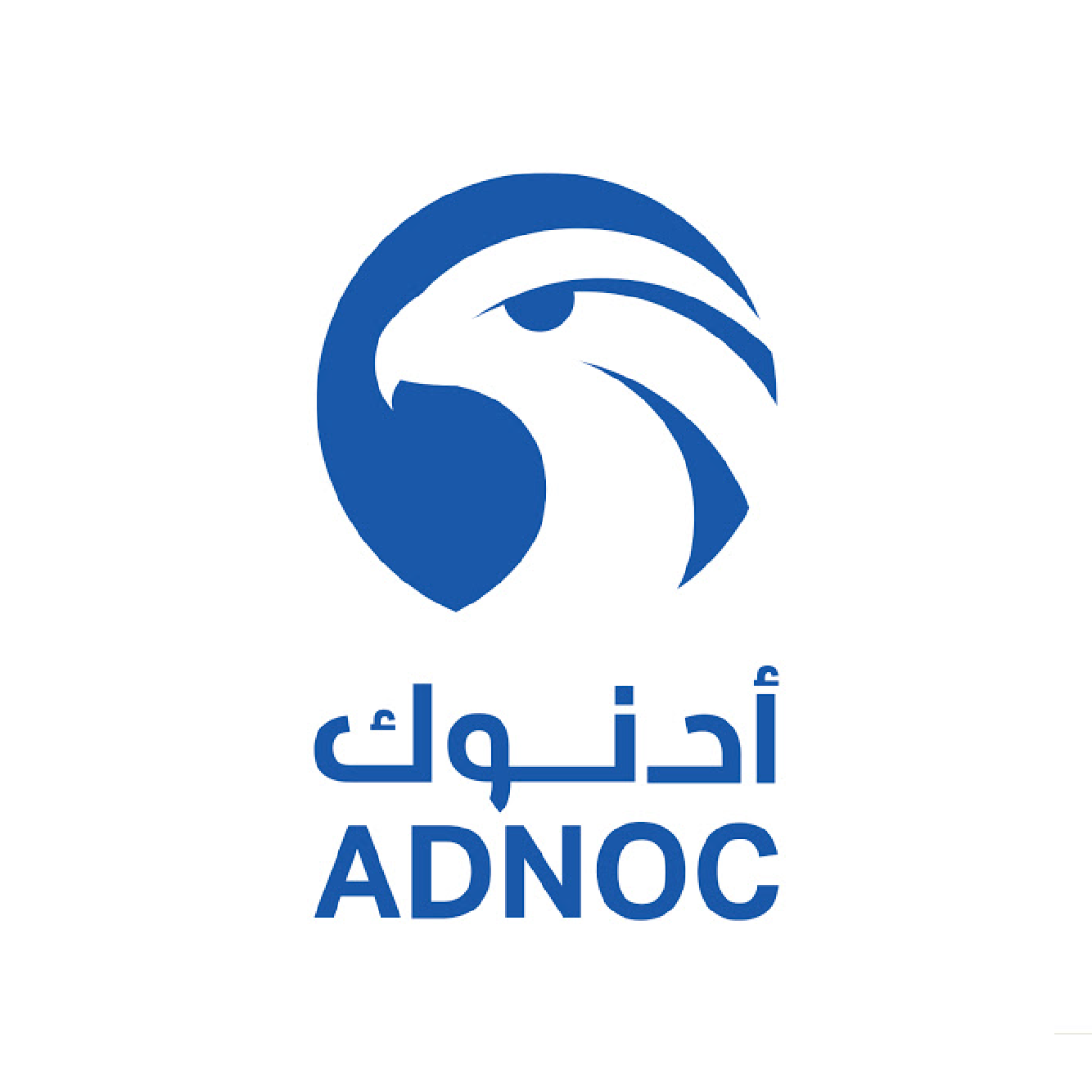 We created learning from incident animations to help improve safety...