When the head of health and safety at LafargeHolcim, a global leader in building materials and solutions, needed to adapt the company’s critical controls into visual tools that could be easily understood by its 75,000-strong workforce, he knew who to ask.

LafargeHolcim had previously worked with visual health and safety specialists, Jincom, to help improve its safety communication which resulted in a significant reduction in on-site fatalities.

Rafael Menendez, LafargeHolcim’s Head of HSE Operational Excellence commissioned Jincom to simplify its critical controls and transform them into visual safety posters to roll out across its teams across 2,300 sites in around 80 countries worldwide.

The results were, in the words of Rafael Menendez, LafargeHolcim’s Head of HSE Operational Excellence, “extremely professional” with “amazing feedback” from employees.

"We teamed up with Jincom´s illustrators, designers and animators to help us communicate our safety know-how with simple visuals for all our operations worldwide.”

For each topic, Jincom designed three to five individual posters and a combined poster covering the critical control areas.

In this example of a combined control poster, five key control areas associated with Structural Collapse are simplified and illustrated with minimal words.

For the high-risk event topic ‘Fall from Height’, the four critical control areas identified were:

The safety posters have received very positive feedback from the workforce.

Rafael Menendez shared his response to the work and the feedback from employees.

“The result has been extremely professional and had amazing feedback from all company workers."

Teams on site also shared their satisfaction with the posters. "I went through the program materials and really I was impressed with them, Very professional and available from day 1.” (Khaled Farrag, Cement Plant Manager, LafargeHolcim.)

The Critical Controls posters project was the latest success story in an ongoing positive relationship between LafargeHolcim and Jincom.

Jincom’s previous contribution to LafargeHolcim’s health and safety strategy helped to improve communication to workers which resulted in a significant decrease in on-site fatalities.

Addressing a HSE Insight Summit in 2018, then Group Head of Health & Safety Magali Anderson spoke about LafargeHolcim’s success with a new health and safety strategy to reduce fatalities.

According to the company’s 2018 annual report, adoption of the strategy Ambition “0” resulted in a 82% reduction in on-site fatalities in 2018 when compared with 2017.

At the summit, Magali explained that one of the key challenges facing the company was effective communication of safety messages to workers on site - what she called “Talk to Target Audience”.

Describing the typical route of a safety message from executive level, whether it be the health and safety head, CEO or region head, Magali said the communication would go to the country lead and then the plant and “by the time it reached the worker… Not only is the message distorted, you have no clue how it was passed on.”

A huge part of the communication challenge is how to reach the worker, she said. This is where Jincom’s expertise in transforming complex and technical information into simple illustrated tools came in.

During her slide presentation which showed the “standards made into a cartoon,” Magali described how the visual tools work. “It’s simple, basic, easy to translate, there’s no language barrier and you can put them in posters. Green is good, red is bad ... you can’t get more basic than that.”

This example makes clear that Jincom’s proficiency in simplifying and visualising highly technical standards and other health and safety materials can have huge benefits for companies in making their HSE communication and implementation more effective and ultimately saving lives.

Watch this video to see the combined Jincom and LafargeHolcim work in action. 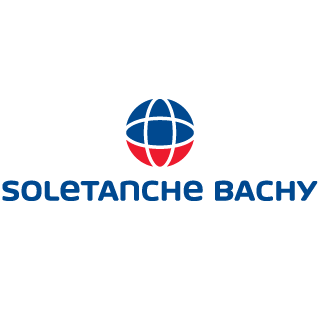 We created a visual HSE manual and E-learnings for global use... 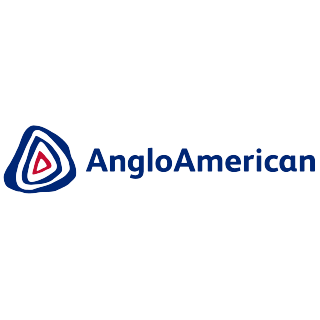 Makarapa City and an award-winning team...